In the history of American newspapers, McDougall was one of the most accomplished cartoonists. He began his career as an engraver for The New York Daily Chart while working freelance for other outlets like Harper’s Weekly and Puck.

McDougall got his big break at the New York World, where he collaborated with Mark Fenderson on the first American color comic “The Unfortunate Fate of a Well-Intentioned Dog”. He was also the first syndicated cartoonist through his work on Bill Nye (unrelated to the scientist guy) editorial column for the American Press Association.

The Monster in Politicians’ Closets

During his stay at New York world, McDougall drew many political cartoons. One of his cartoons, “Belshazzar’s Royal Party Blaine and the Kings of Money‘, helped influence the presidential election of 1884. In this cartoon, McDougall created a parody of Belshazzar’s party from the Bible, comparing it to Republican candidate James. G Blaine party with wealthy benefactors before the election. 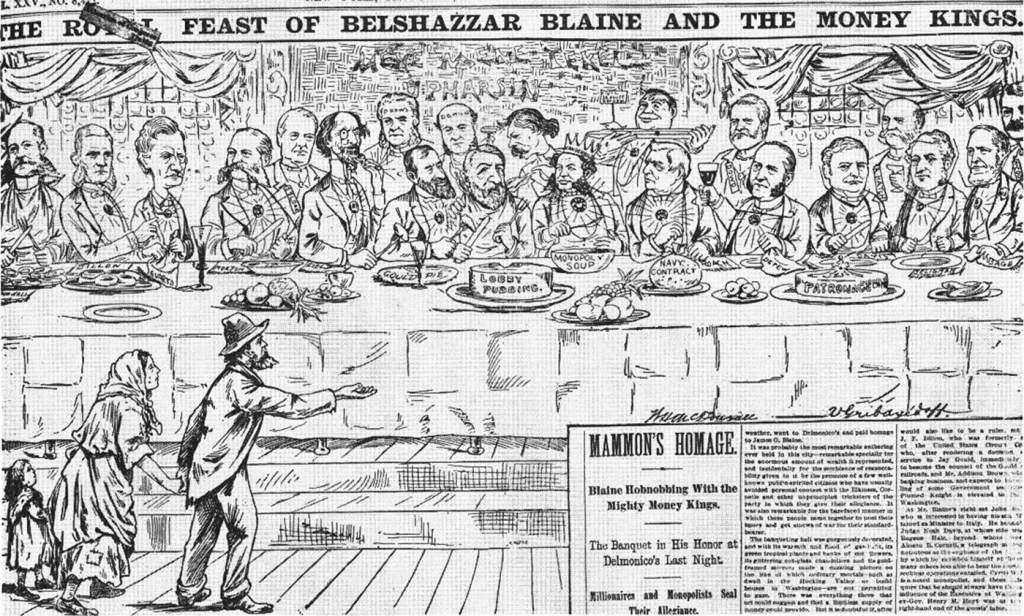 Spread across New York billboards, the cartoon scared Blaine of key votes to win the state, which resulted in his loss to Democratic nominee Grover Cleveland.

Besides his work in politics, McDougall’s body of work has extended to “Walt McDougall’s Good Stories for Children”, published in the Herald. In addition to a misleading name, the series consisted of children interacting with monsters in perilous situations.

The stories included text with a lesson or dialogue from the strange creatures, which gave some context to the disturbing images oozing from the inked pages. McDougall created this series to show children that despite the wonders of the world, there is always danger. 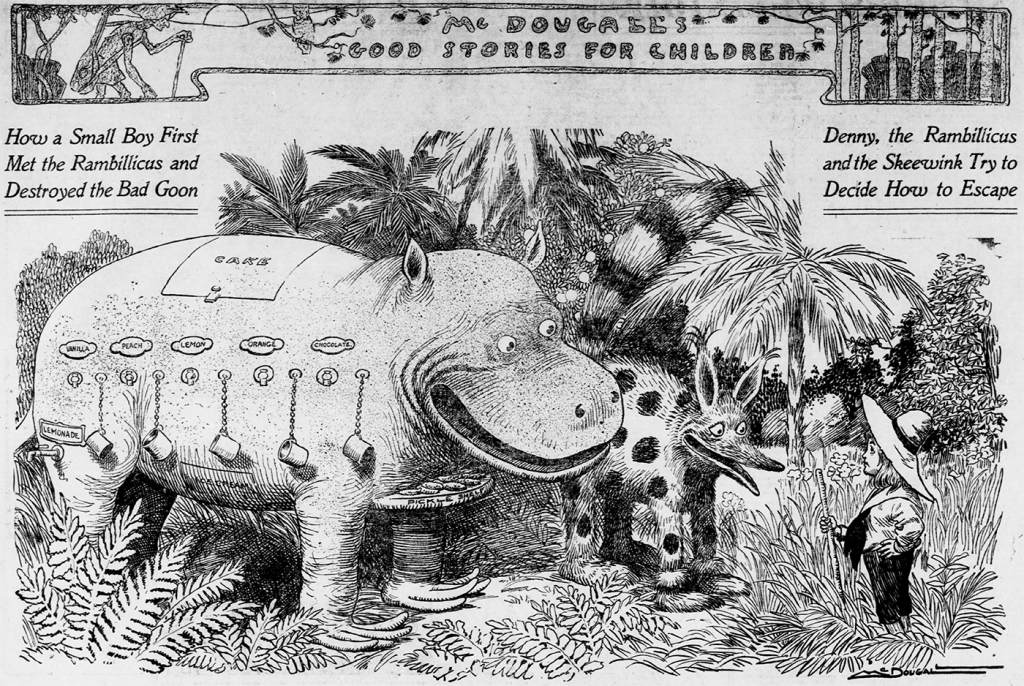 While many were frightened by McDougall’s work, others were engrossed in his work. L. Frank Baum, author of The Wonderful Wizard of Ozclicked his heels three times to collaborate with McDougall on a comic book.

Together, the two created Gay Visitors to the Land of Oz, which saw various Oz characters venture across the United States. The purpose of the comic was to promote The Wonderful Land of Oza sequel to his hit. 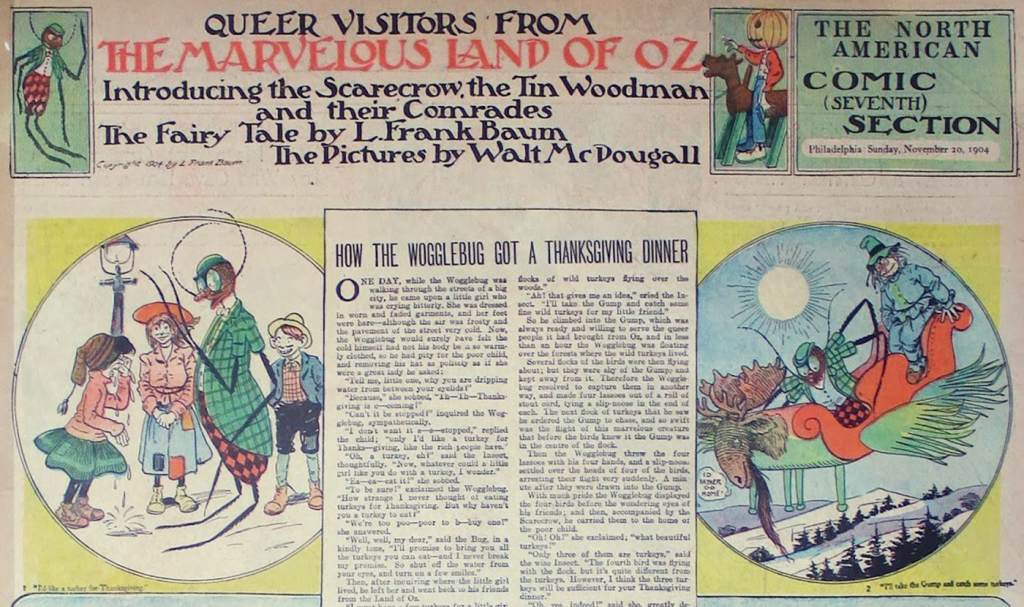 The Fascination of Childhood Horror

Whether the freak in their closet or the desire to see a horror movie, children are fascinated by horror in one form or another. Kids these days might not be rushing to read a monster-filled newspaper, but books like Goose bumps and video games like Five nights at Freddy’s show that McDougall was onto something in his horror compositions. He managed to tap into a timeless and infinite resource: the fear of the unknown.

By James Whelan, contributor for Ripleys.com

EXPLORE THE ODD IN PERSON!

Discover hundreds of weird and unusual artifacts and discover amazing interactive elements when you visit a Ripley’s Odditorium!

FIND AN ATTRACTION NEAR YOU

by Believe it or not from Ripley!