Abby Mitchell is making the news in more ways than one.

Port Dover, Ont., eight years old. resident is attracting the attention of many after creating and maintaining her own local newspaper for the past two years – a project that has just released its 18th edition.

The publication, dubbed ‘Abby’s post,‘ came about after the Mitchell family’s dog, Frankie, was injured in 2021. Mitchell said she wanted a way to tell her community why the dog wasn’t joining them on walks.

Since 2020, the journal has grown to include book reviews, a things to do section, and interviews with local businesses.

To write her articles, Mitchell interviews local businesses or individuals and asks her aunt to type them as she dictates. When Mitchell is in school, she publishes the paper once a month, but when summer arrives, she increases distribution to once a week. Currently, The Abby Post has physical and digital editions.

She says her favorite story so far has been an article she wrote about turtles nesting in her backyard.

“Turtles were a huge update.”

Mitchell uses the project to raise money for the Port Dover Food Bank. Last fall, she was able to present them with a check for $3,400, all collected through The Abby Post.

“I saw people who didn’t have enough food, so I wanted a way to help people who needed food,” she explained when asked why she chose the food Bank.

Sinkowski said the response has been overwhelming. “It warms everyone’s heart, I guess, to see a little girl do something so good.” 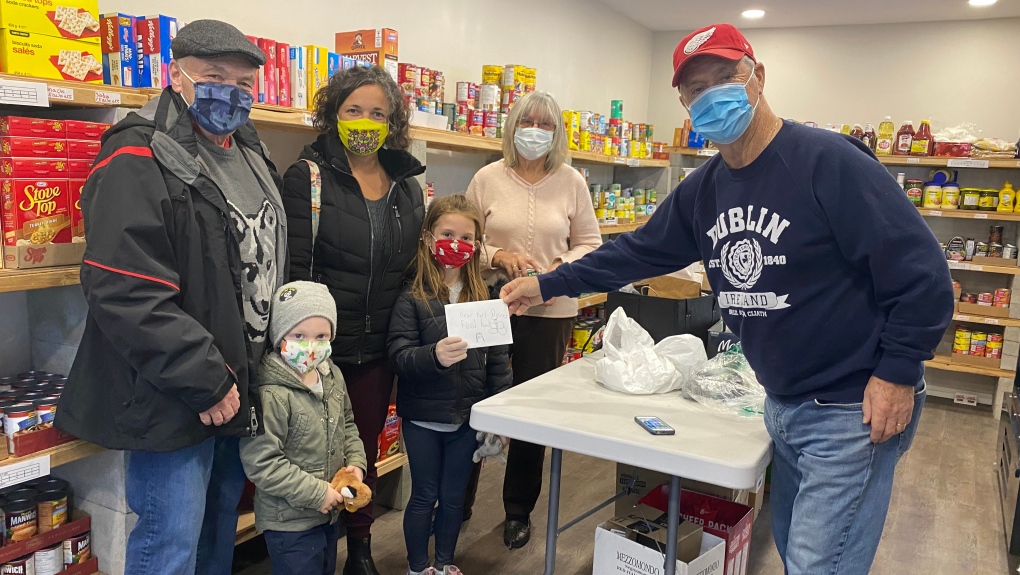 Since launching The Abby Post, Mitchell has amassed quite a fanbase – she says she’s heard from Canadians as far away as Saskatchewan supporting her work.

“She inspires us all,” the company said. “From her quote about how she ‘always works’ to her positive spirit in everything she does, she always wants to help out as much as she can.”

Mitchell’s praise doesn’t stop at the community, either – during March Break, she received a Junior Citizenship Award from Port Dover MPP Toby Barrett and the Ontario Newspaper Community Association. According to Sinkowski, Mitchell was by far the youngest recipient.

“It was very exciting.”

Although she is only eight years old, Mitchell already has plans for a career in journalism. Right now, she says she’d rather write the articles than ask the questions, but she’s working on honing her interview skills.

Just a few weeks ago, she encountered a woman from her community watering flowers and took the opportunity to “ask a few questions on the spot”. 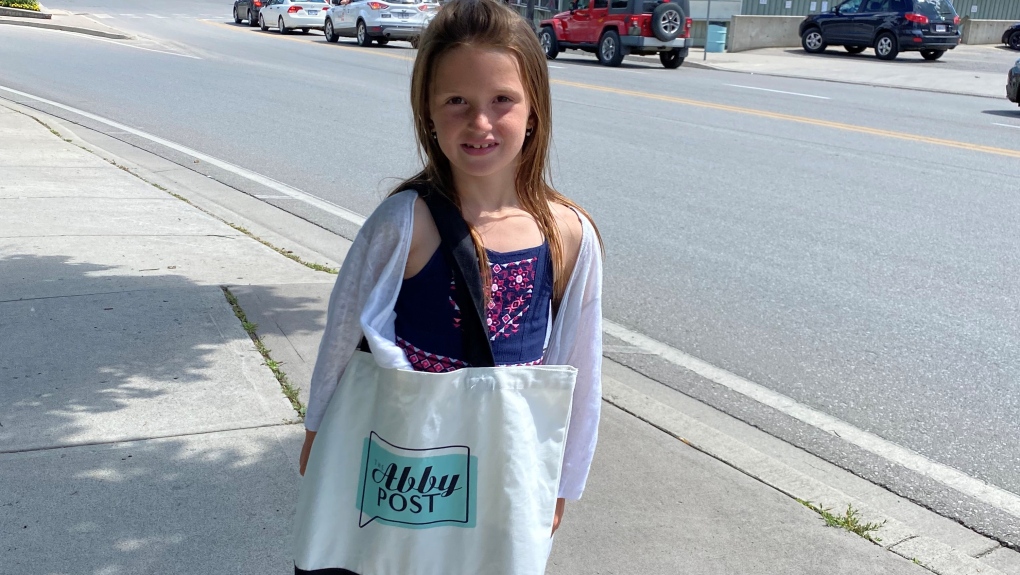